The traffic rules in France are sometimes slightly different than in your home country. We list the most important general rules for you.

Some important general traffic rules are mentioned here, including a number of traffic regulations that may deviate from your home country.

France traffic rules – Lanes and stripes on the road

At intersections where agents control traffic, drivers must handle the left turn to the agent unless the agent indicates otherwise.

Smoking in the car

The dimensions and maximums of a caravan and trailer combination are as follows:

Microcar or moped car in France

The traffic signs in France hardly differ from those in many other EU countries.

Here you will find more information about France. 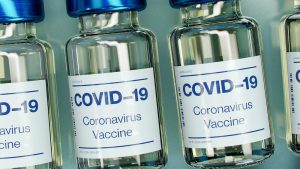