Germany is a country in Central Europe. It has a territory of 357,022 km² and is bordered in the north by the Baltic Sea, the North Sea and Denmark, in the east by Poland and the Czech Republic, in the south by Austria and Switzerland and in the west by France, Luxembourg, Belgium and the Netherlands. With 80,594,017 (2017) inhabitants, Germany has the largest population of all countries in the European Union. The capital and largest city of the country is Berlin. 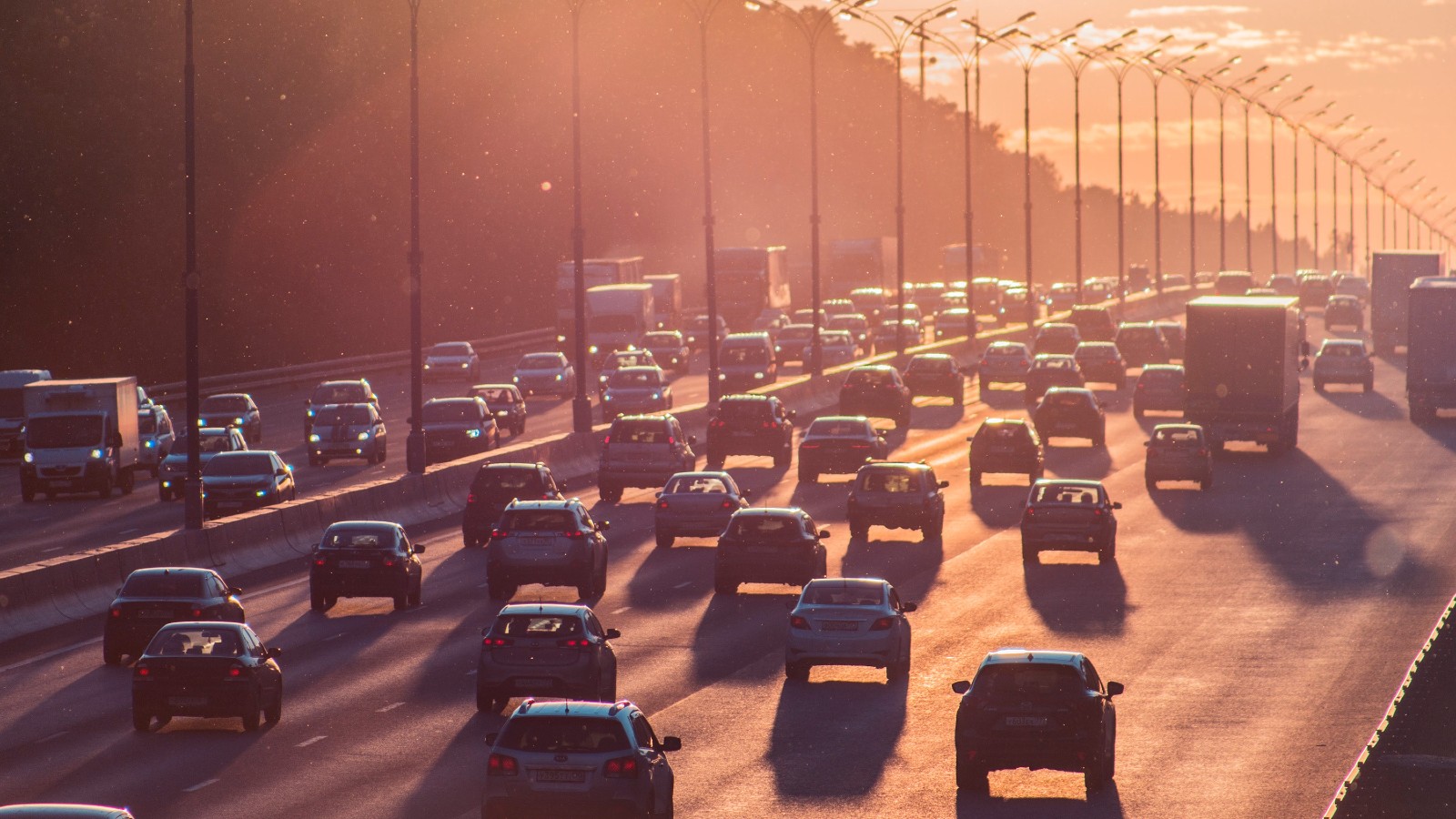 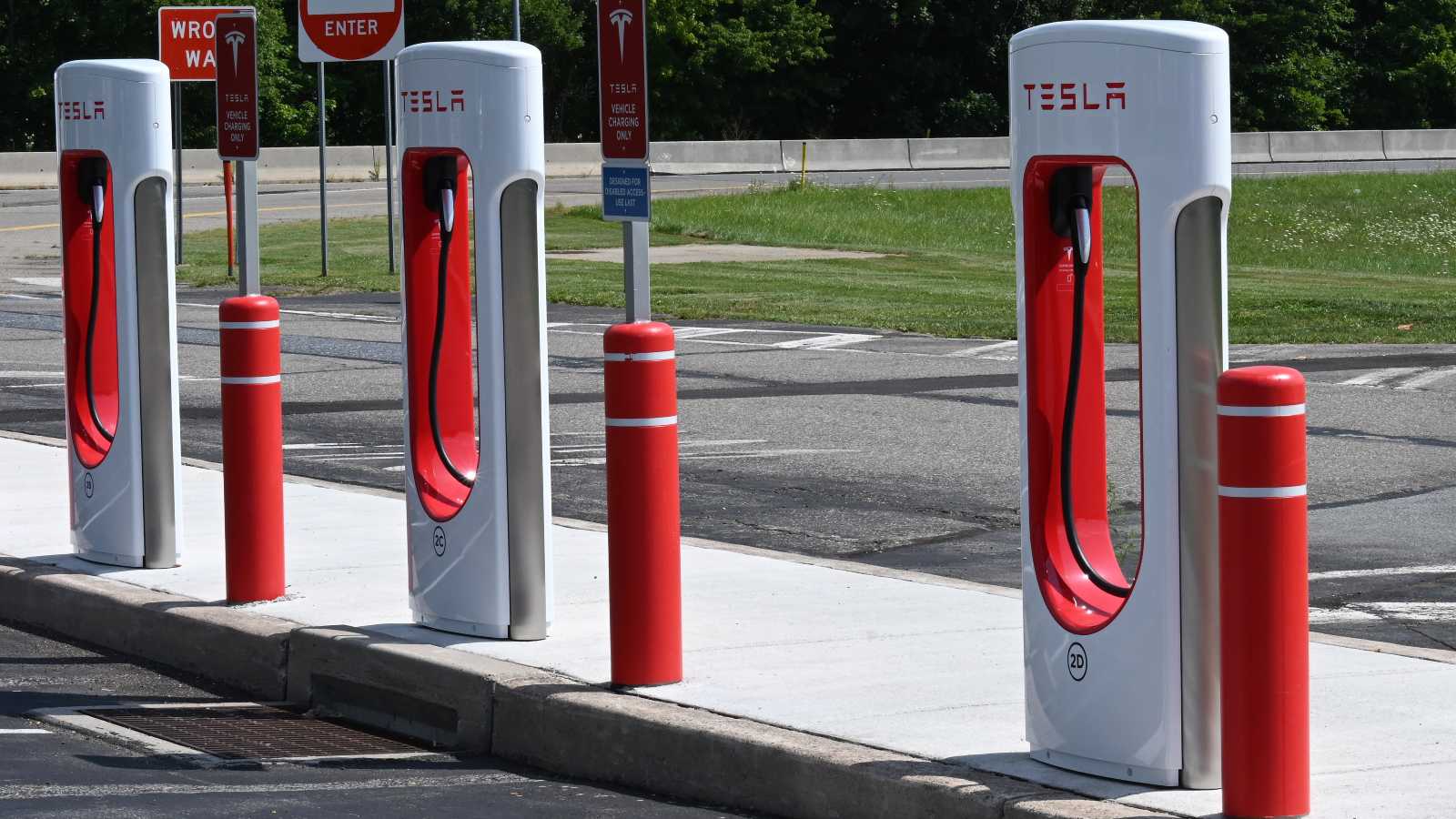 Here you can find the current fuel prices in Germany. You can refuel different types of fuel in Germany. Not all fuels are always available. Read more 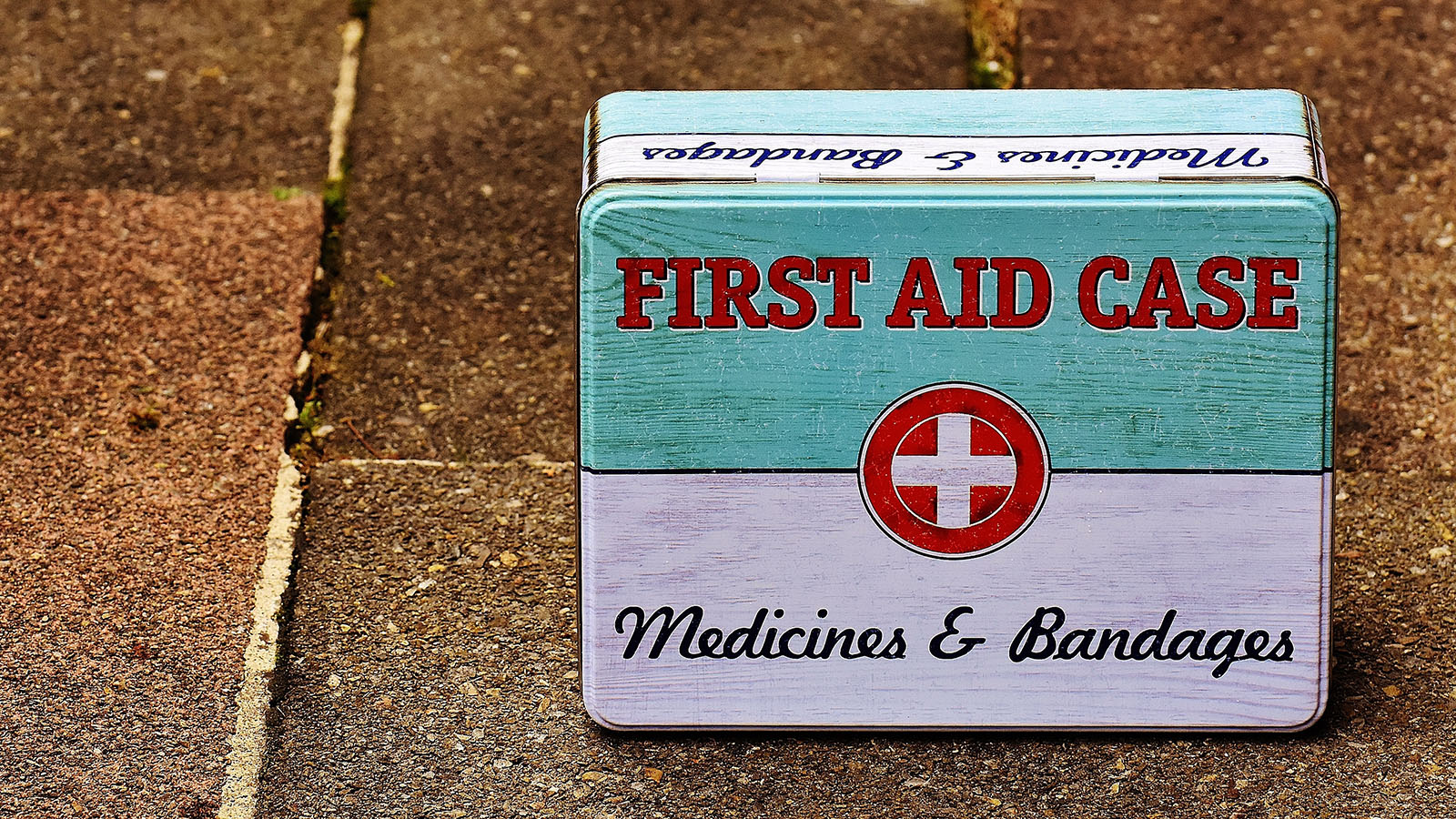 Learn what traffic regulations apply in Germany. When you travel by car through Germany, it is useful to know which safety articles are mandatory. Read more 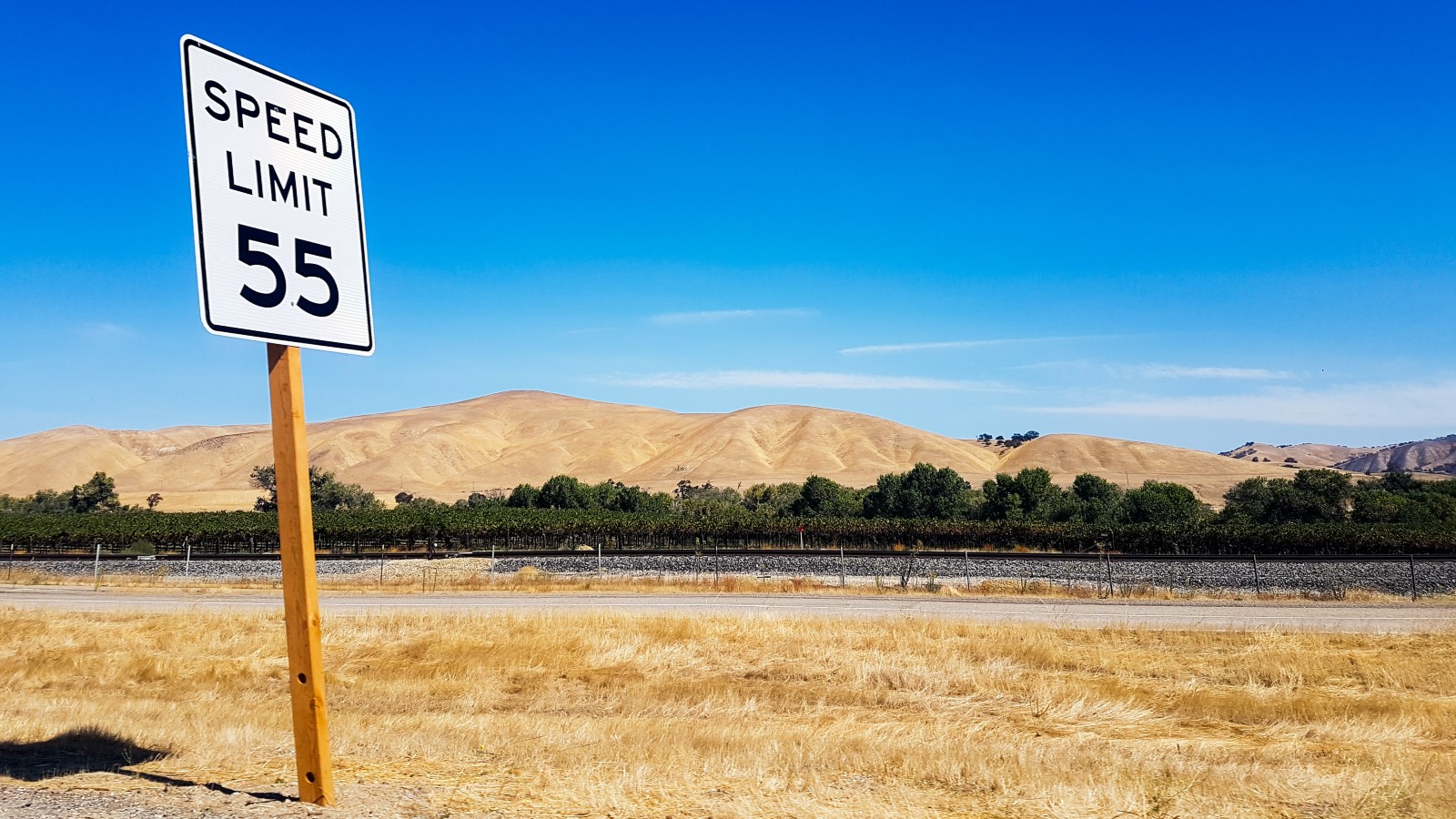 The traffic rules in Germany sometimes are different than in your country. We sum up the most important general rules for you. Read more 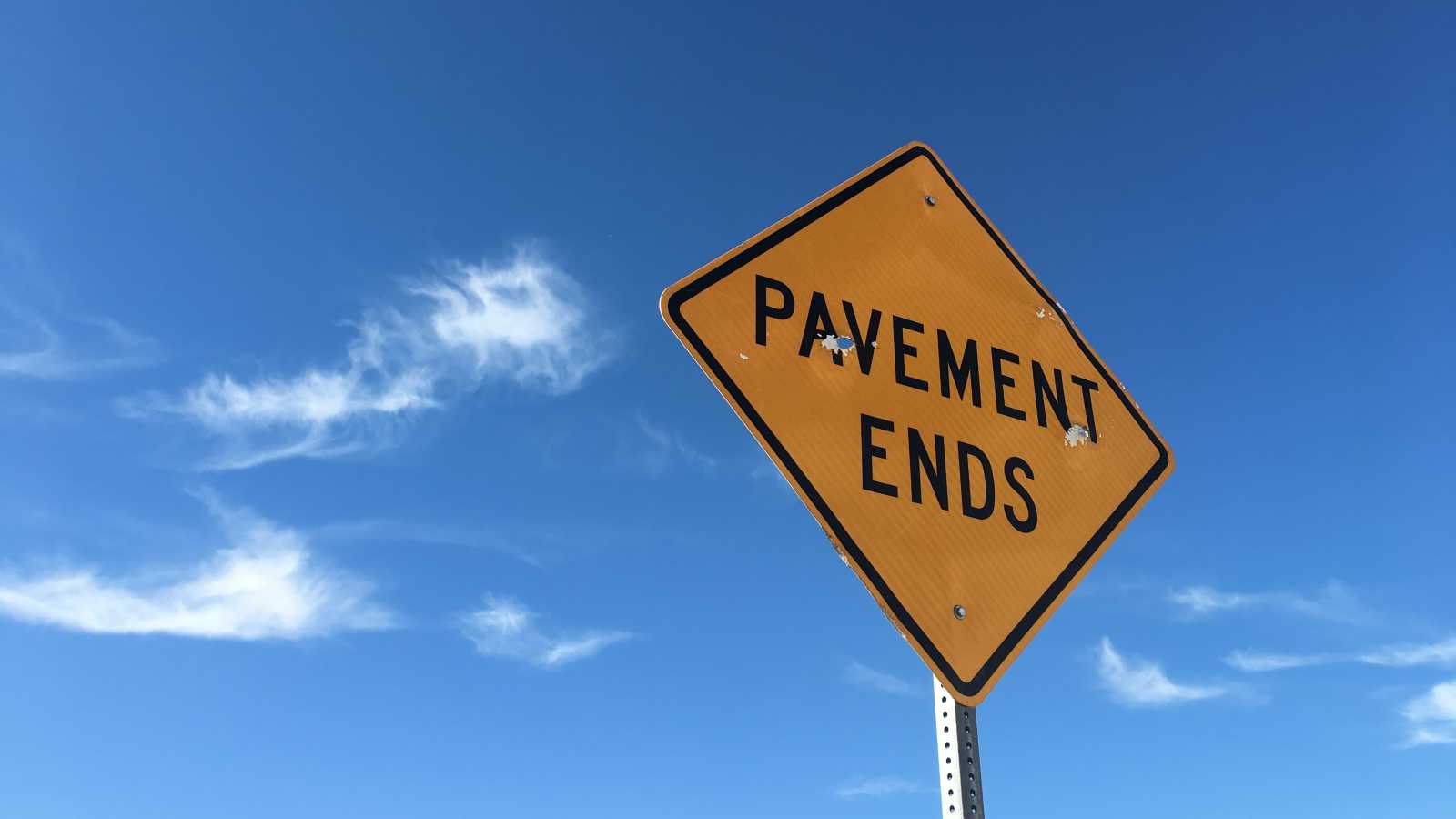 In general traffic signs in Germany are the same as in most other countries. German road signs on this page may differ from those in your country. Read more 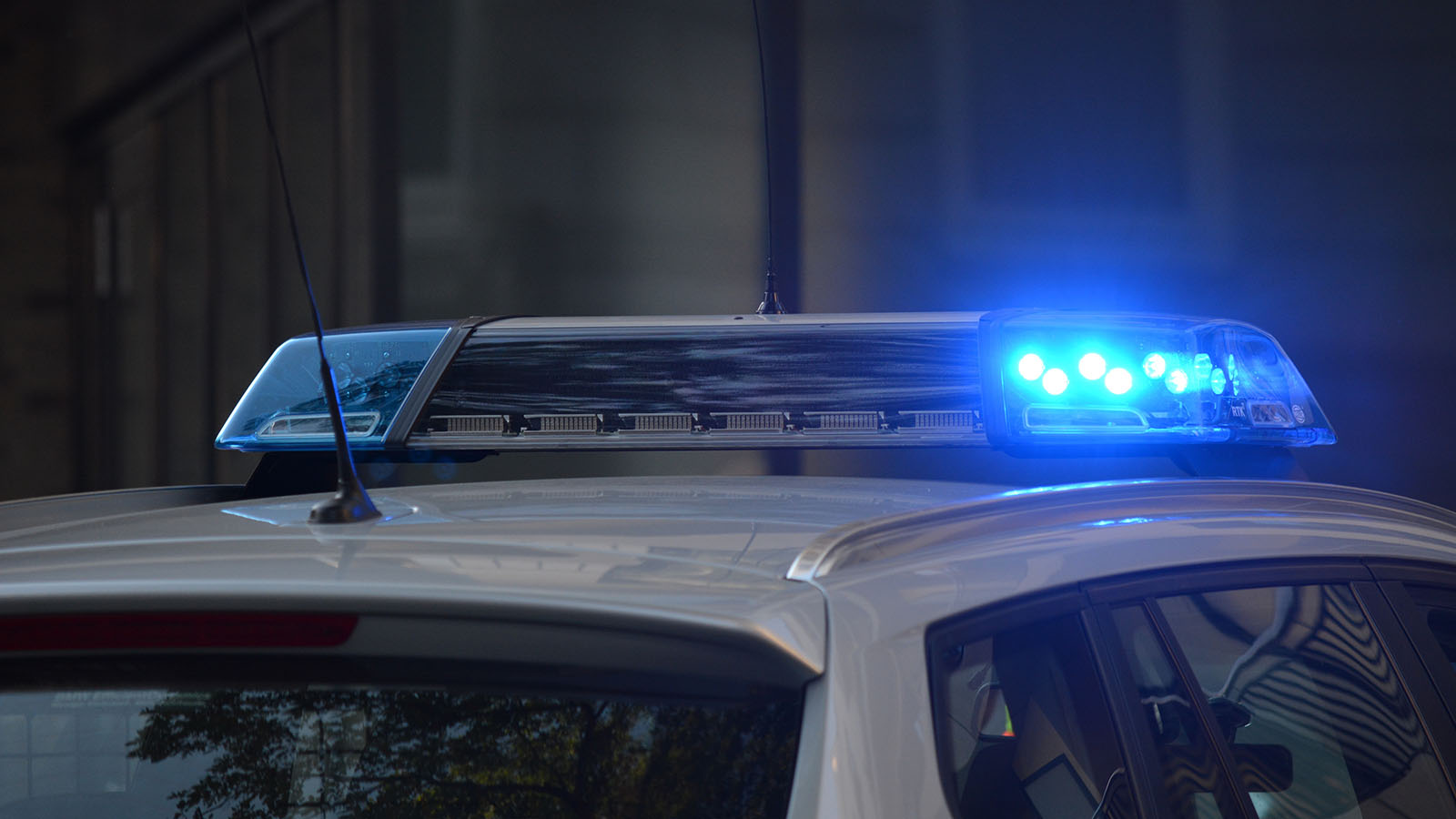 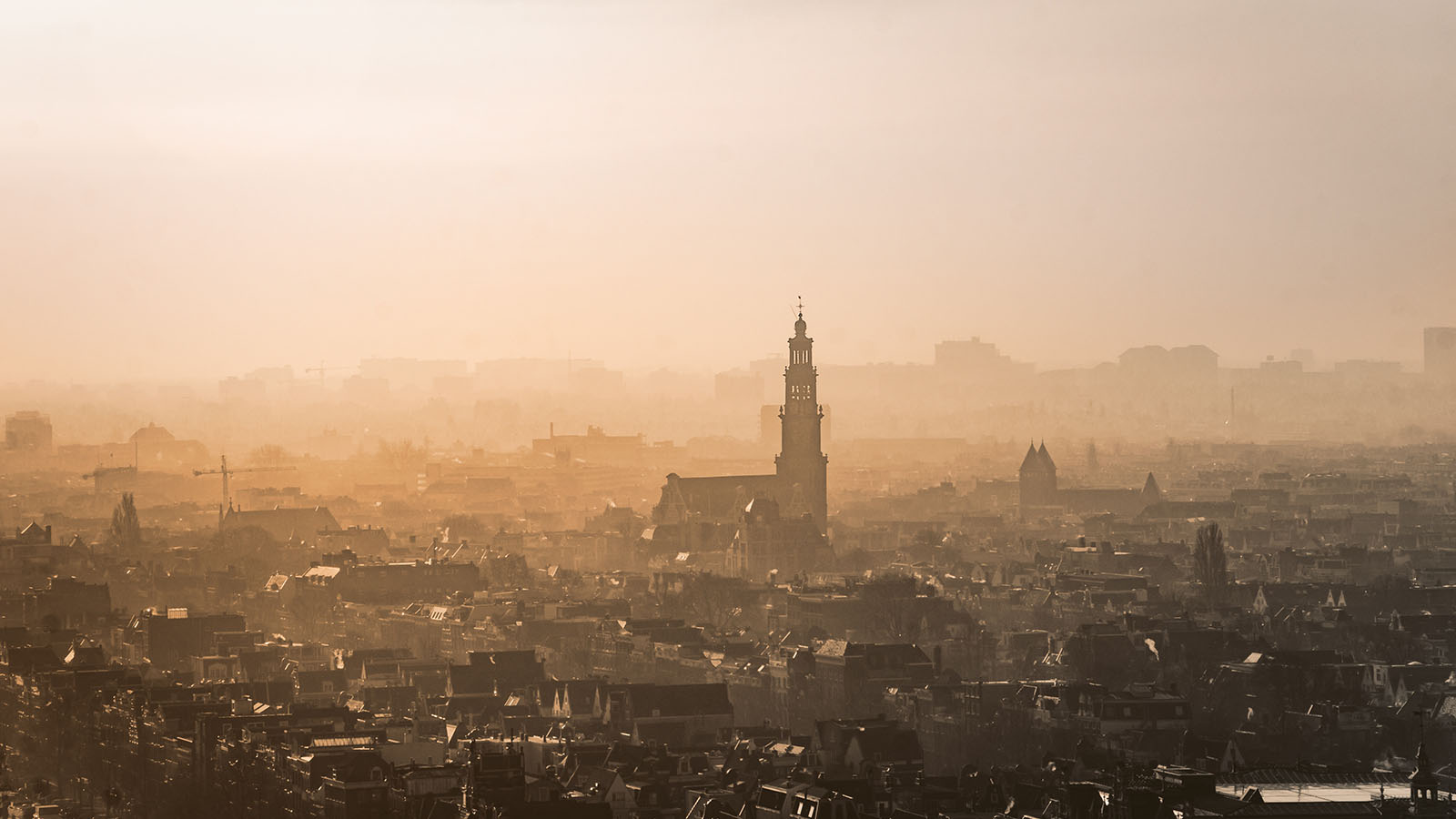 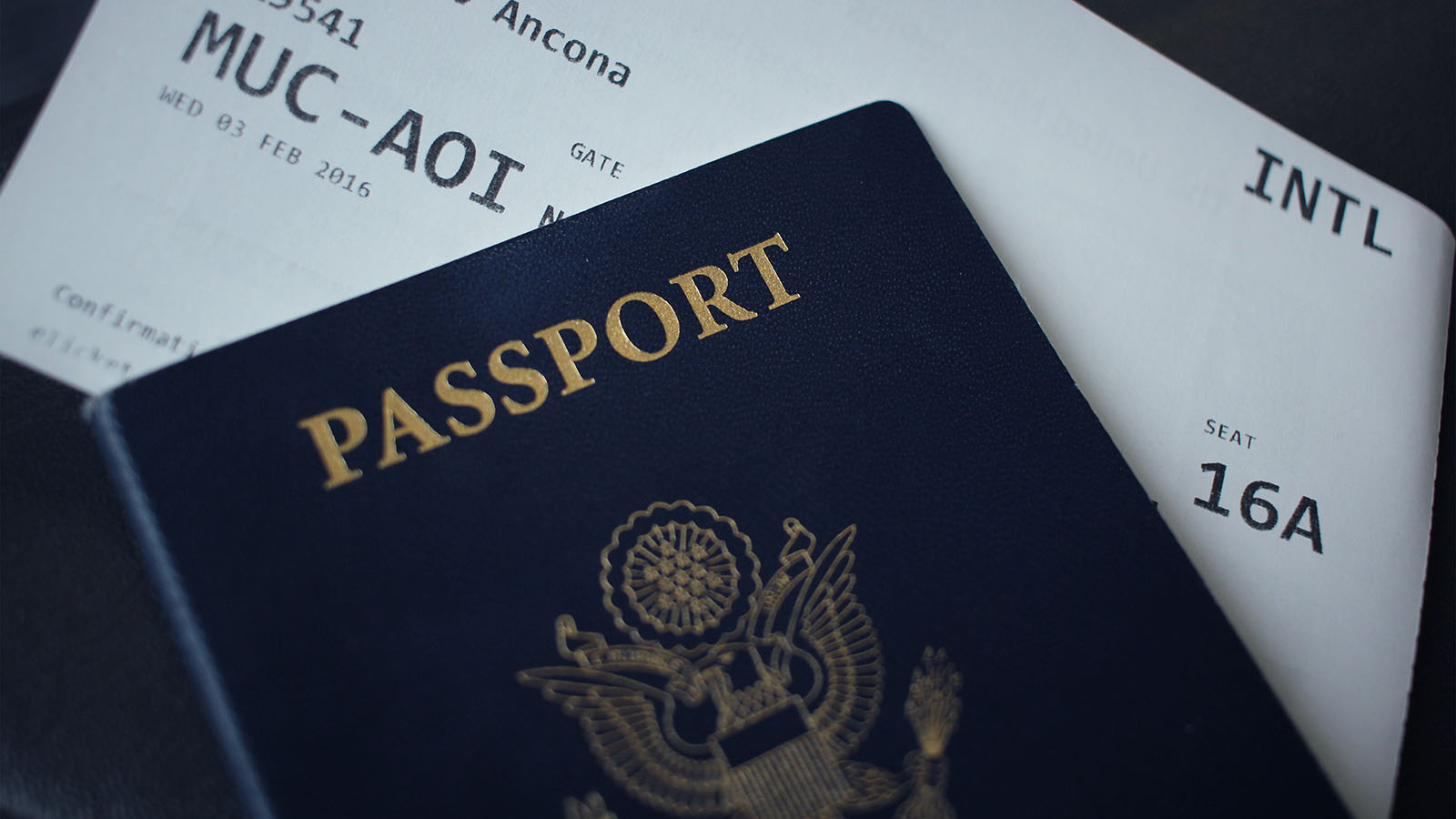 What can you take with you to and from Germany? On this page you can find the import duties and export duties for alcohol and more. Read more 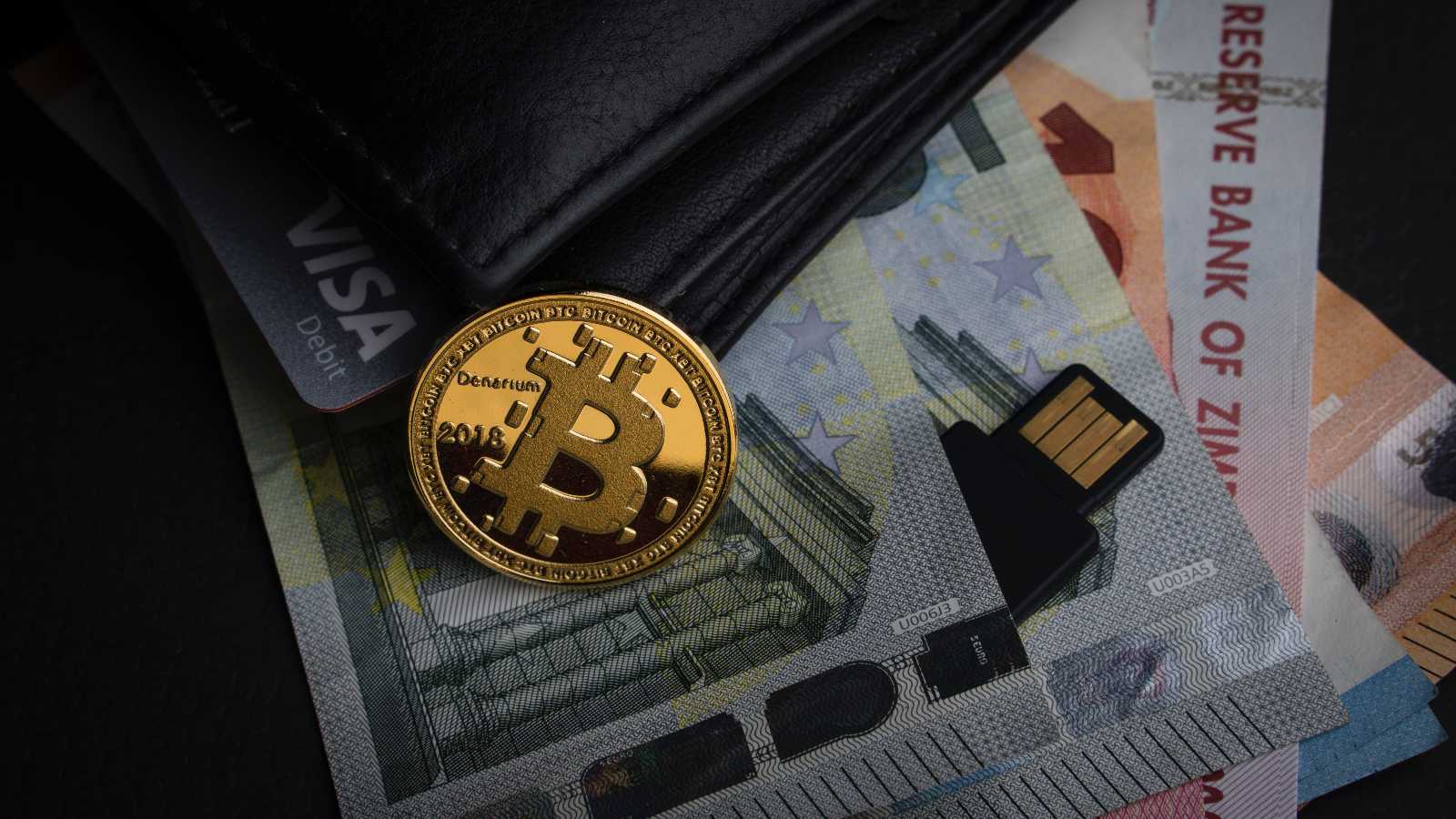 What are the paying methods you can use in Germany? Are there ATMs in Germany just like in other countries? Read more 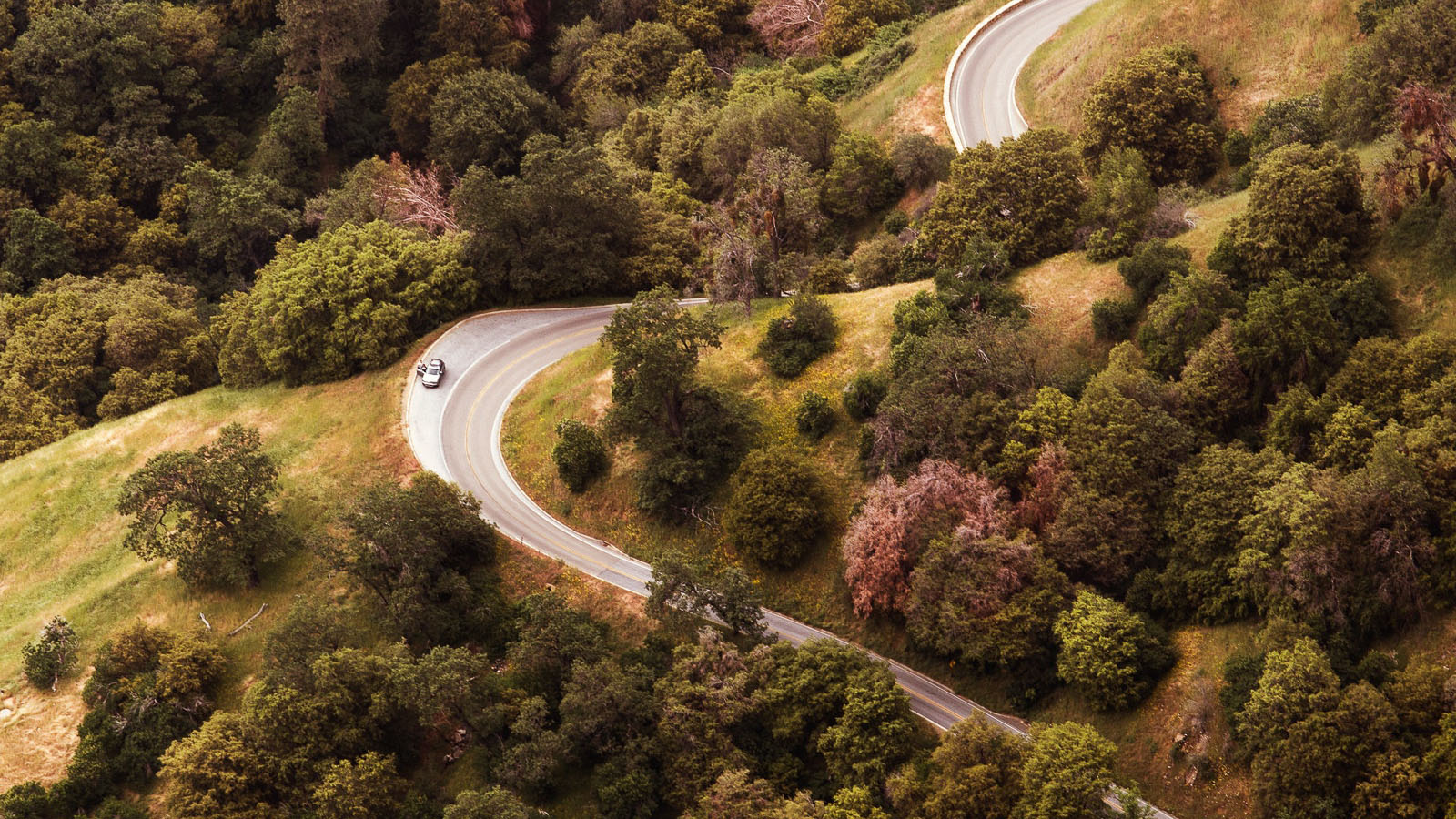 Whether you go with your own car, rent a car, or go by boat or plane, on this page you will find all practical information about transport in Germany. Read more 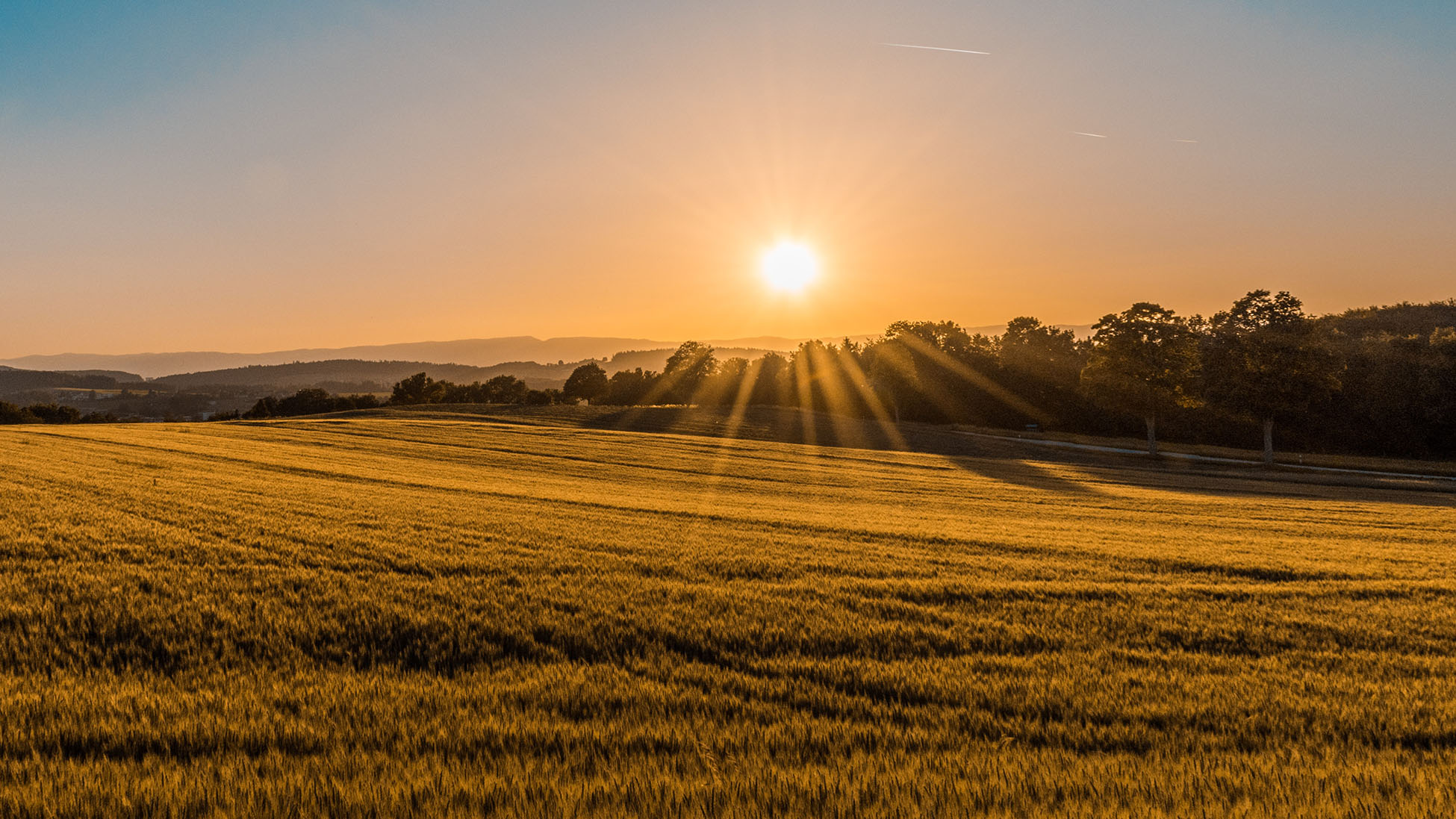 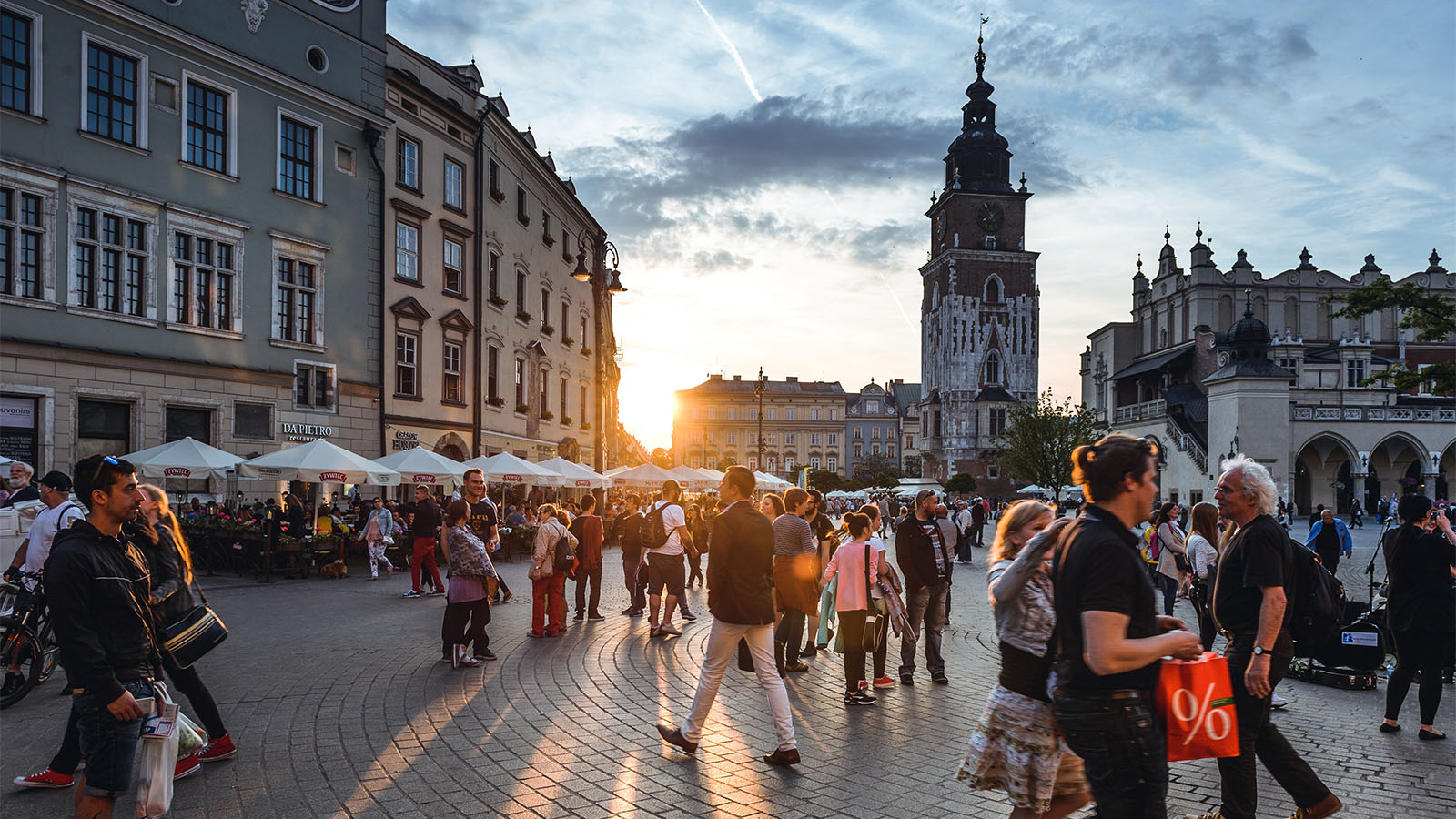 You are in Germany. Supertoll! Do you have the right clothes with you and which plugs can you use? Here you will find practical information. Read more 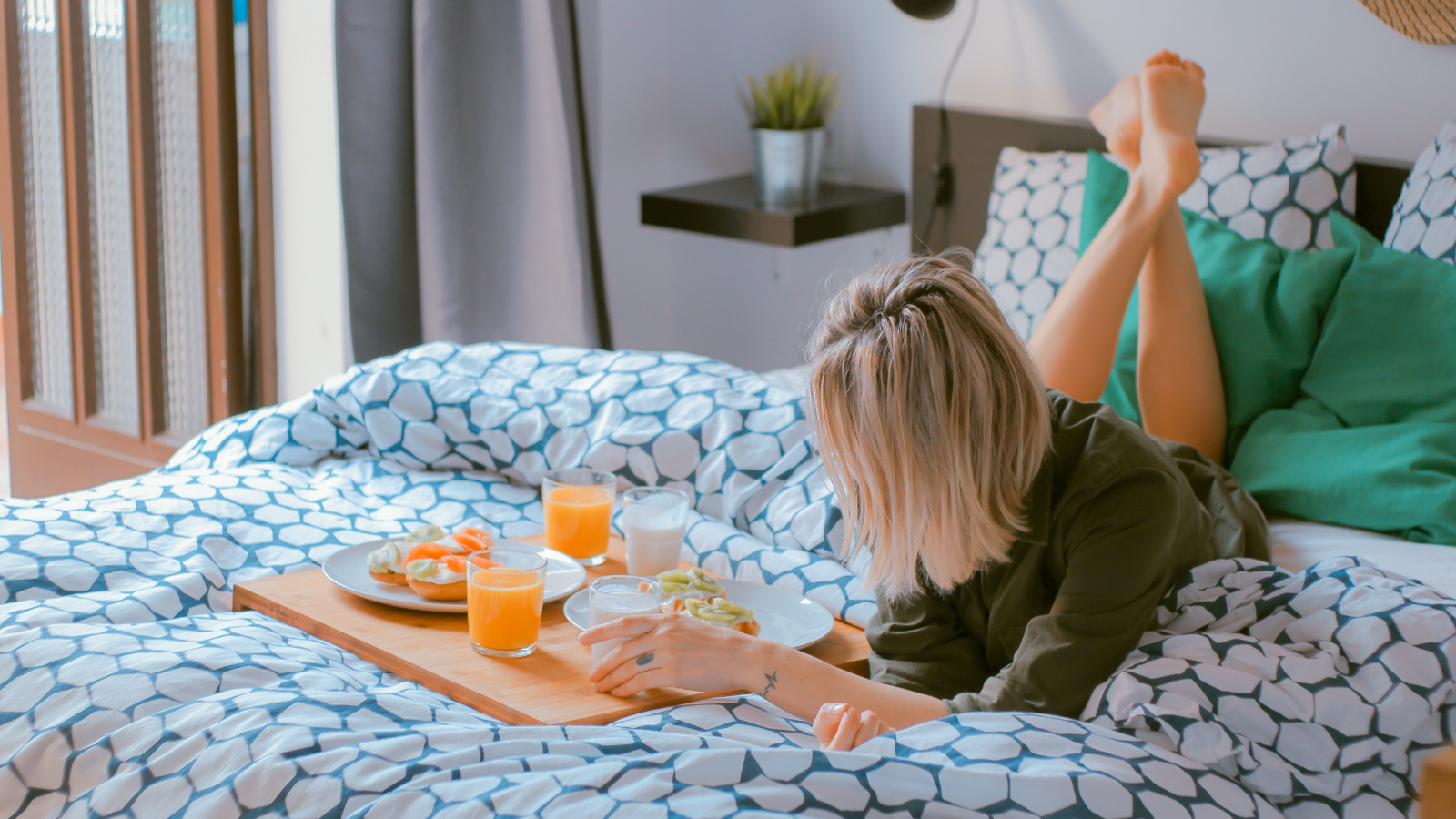 Do you want to book a hotel in Germany? Check out our offers. Whether you are in transit to your final destination, looking for a short stay, or intend to stay long. Read more 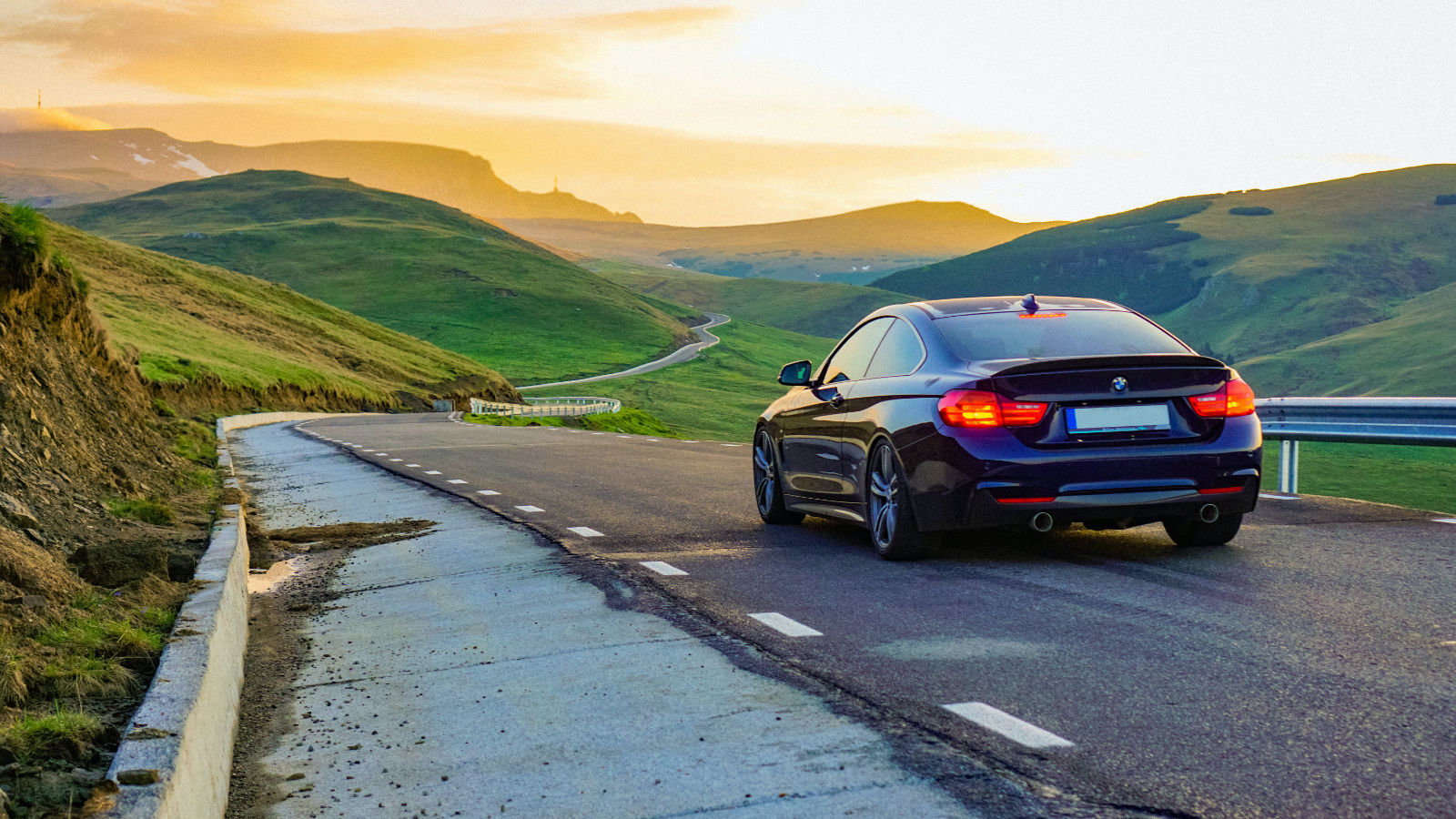 Renting a car in Germany with all-inclusive services and price is easy. We cooperate with Sunny Cars, a car rental specialist with over 20 years experience. Read more 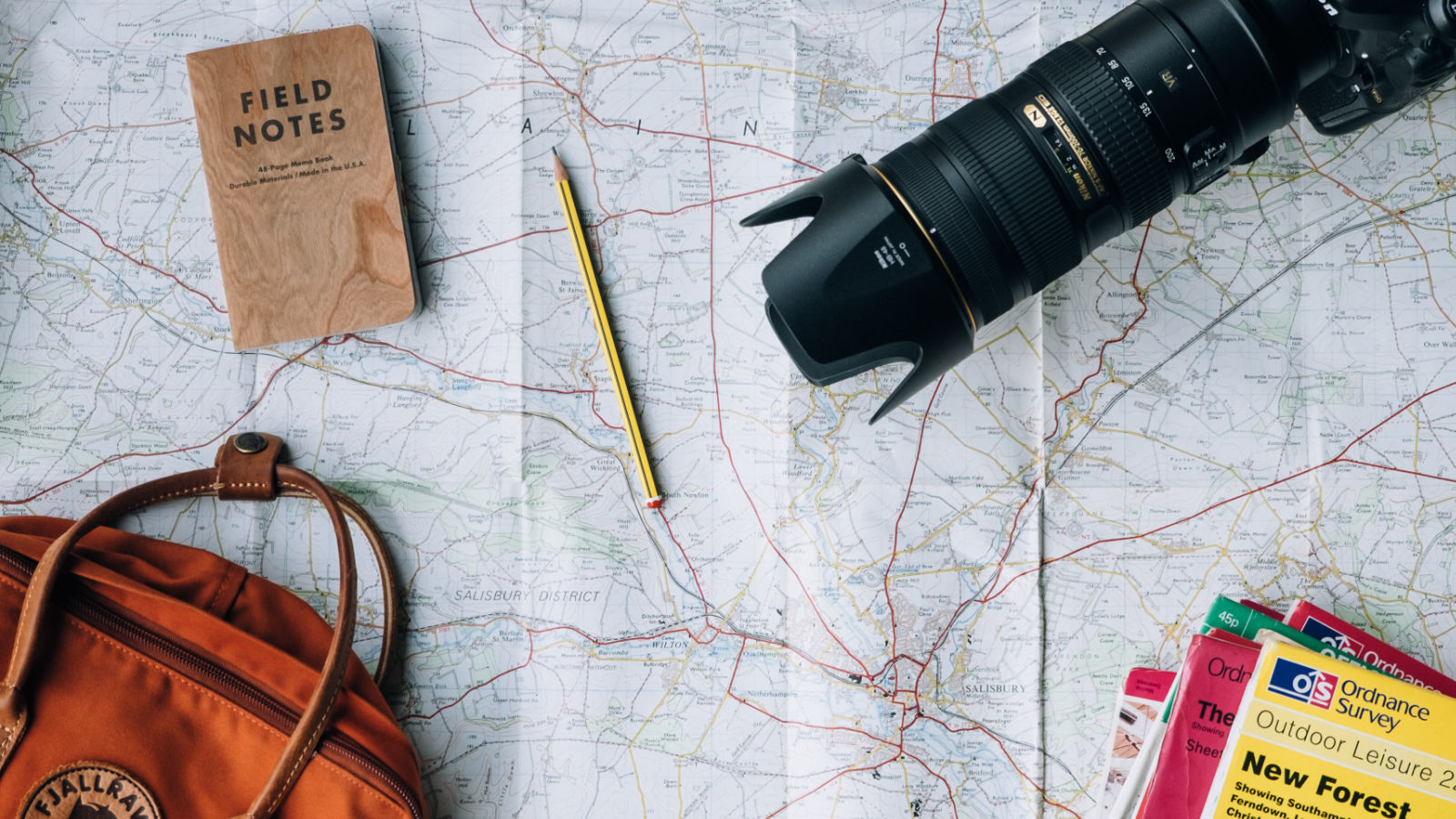 Stay safe and informed in Germany, before, during and after your trip with expert advice and flexible travel insurance. Read more 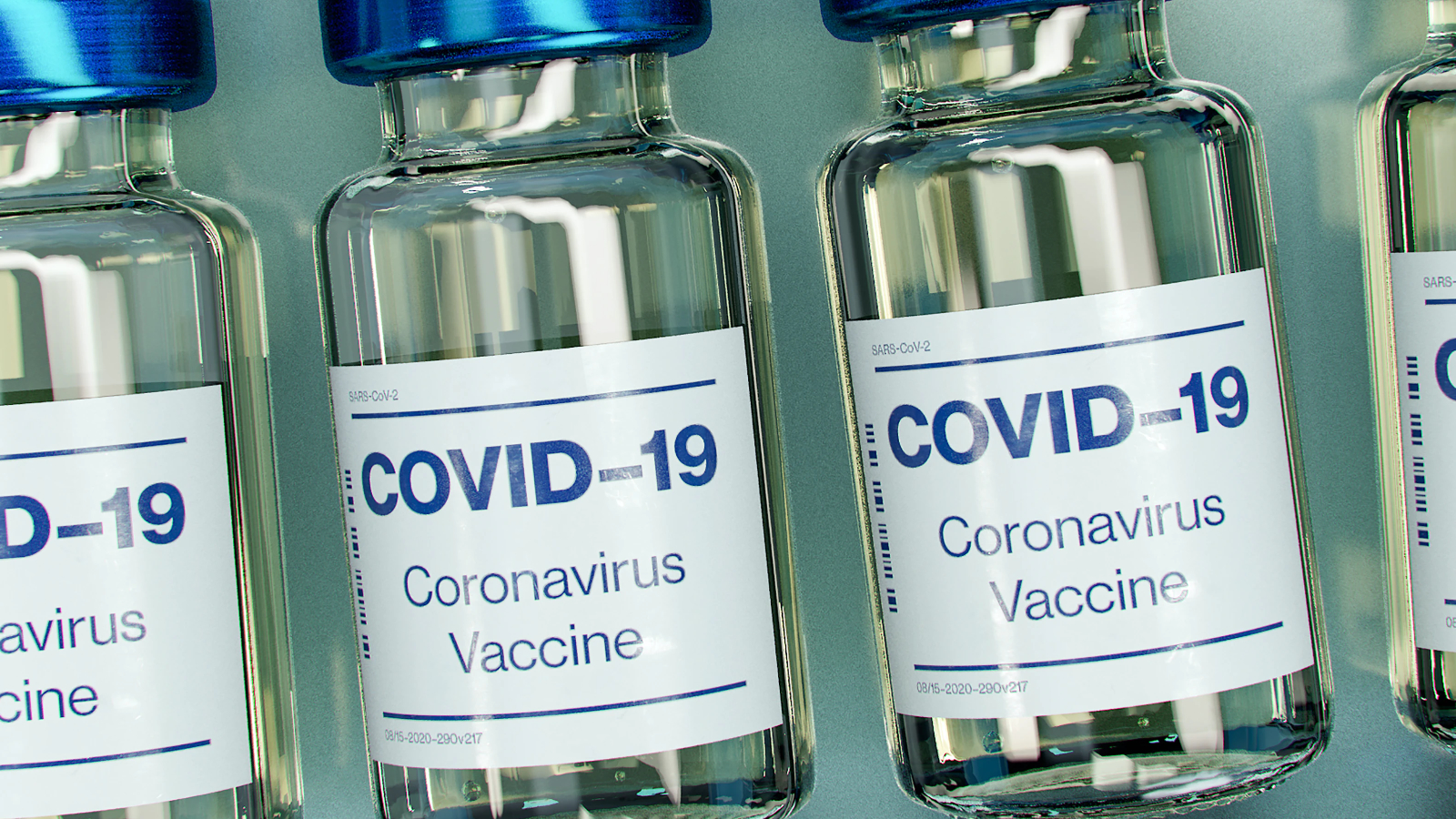 Check here whether holidays to Germany, whether or not limited, are possible during the COVID-19 pandemic. Read more 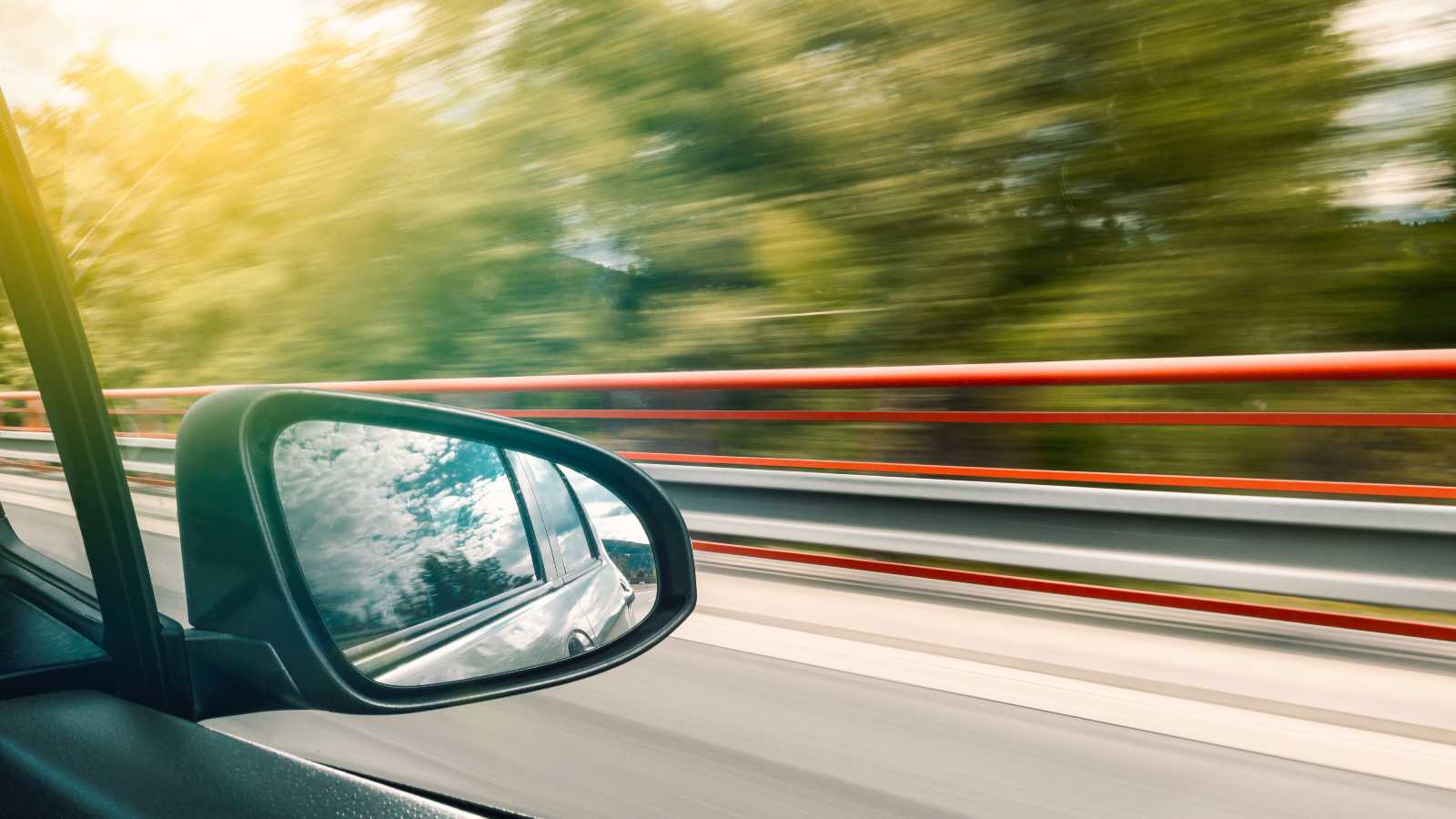